Raised in the heart of the Midwest, Michael Lewis and Denise Wilson feel a deep attachment to the landscape, music, and history of the place they call home. Lewis' early musical pursuits were those of a singer-songwriter while Wilson's early life was steeped in traditional music. After ten years of playing and performing together, both are now singer-songwriters as well as enthusiasts of traditional music. The diverse backgrounds and talents of each member contribute to the duo's distinctive sound, its ability to play music from many cultural traditions, and to the dynamic and spontaneous character of its live performances. Since 2001 the band has shared its music with audiences at music festivals, concert series, arts and cultural celebrations, French and Celtic events, state and national historical celebrations, schools and colleges.
Traveler's Dream has released four CD's which have received positive reviews in SingOut! Magazine, FolkRoots, and other national publications.
Recently the Indiana Arts Commission chose Wilson and Lewis as two of only 31 artists in Indiana to receive Individual Artist Fellowships. Lewis' funded project was a CD of all-original music (The Natural World), and Wilson's project involved the research and creation of a musical program which demonstrates the importance of music in America's struggles for justice. 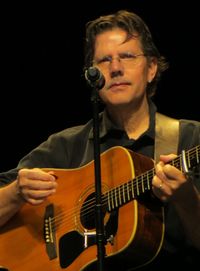 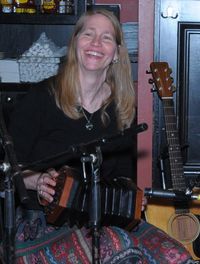 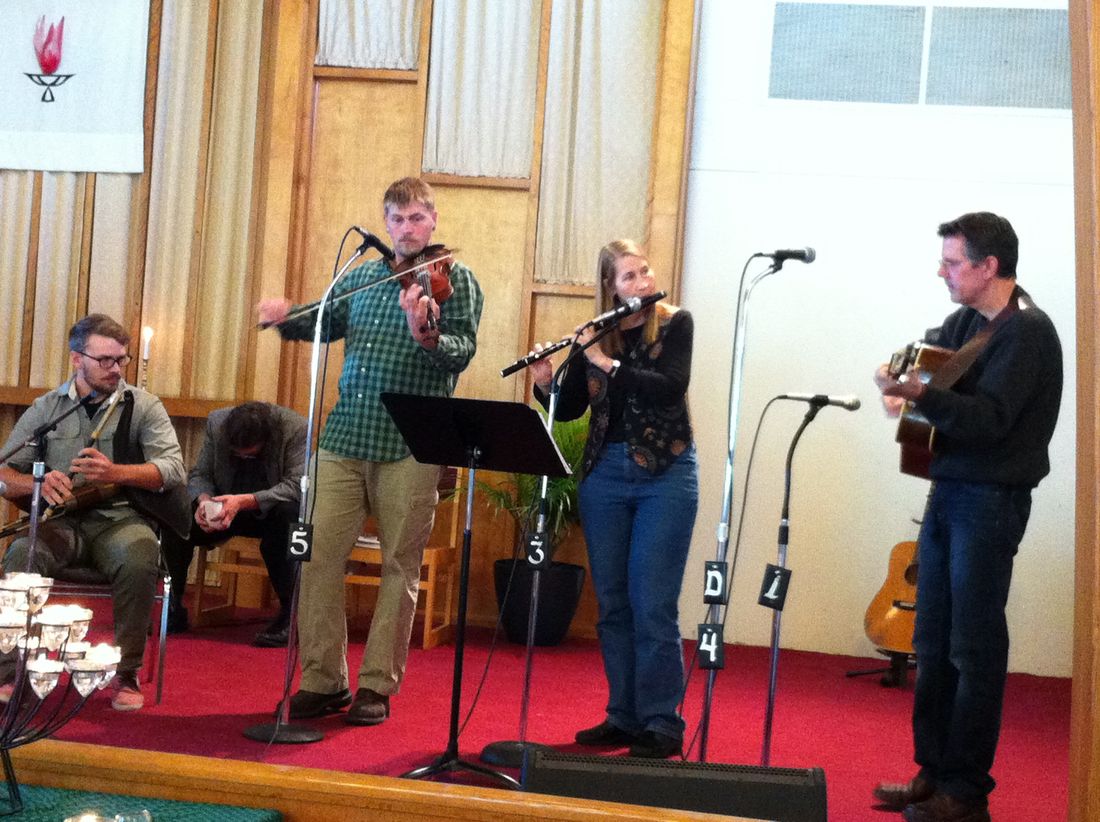